Get fresh music recommendations delivered to your inbox every Friday.

by Look To The North 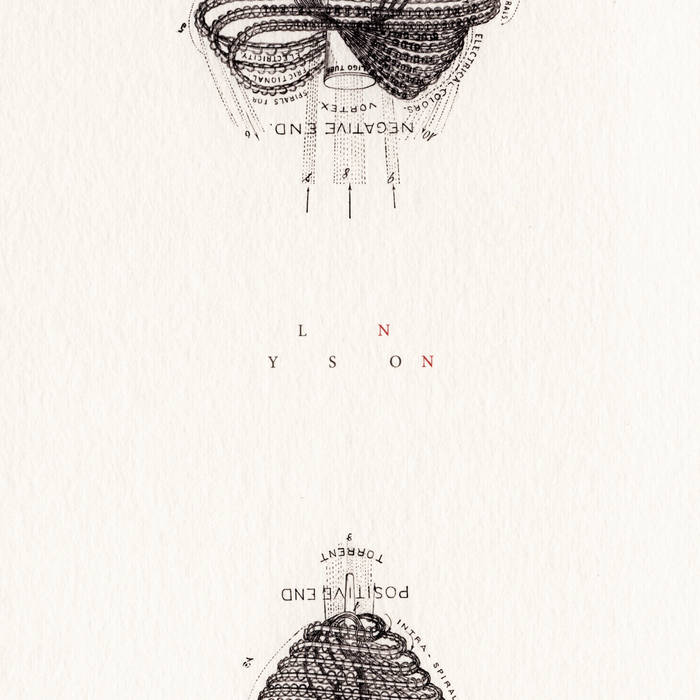 First physical edition released in a run of 41 numbered copies; CDr with handcrafted, unique booklet of 24 pages. Sold Out.

“You’re A Séance, Old North drifts around a property it’s claimed ownership of for centuries – the local woods. The music flits and circles the forest as well as the outskirts of the nearby township, and as it plays perceptions of reality slowly tilt and twist. Just off the main road, the mystical music lights up the otherwise dim shades of dusk, and the ambient-tainted fireflies produce tiny beacons of sound, their melodies glowing brightly.” – A Closer Listen (JC)

Poem and photography by Zachary Corsa.

Design, layout, and assembly by AOsmosis.

Bandcamp Daily  your guide to the world of Bandcamp